Home / How To Purify Your Own Water At Home 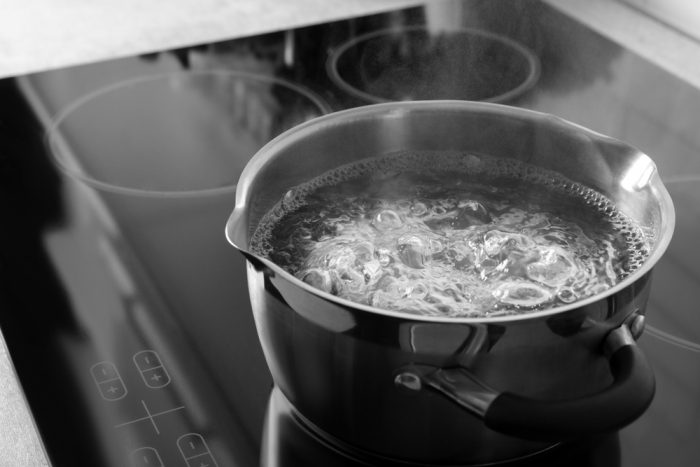 The modern world is filled with conveniences, not the least of which is home and office water delivery. Fresh, clean water is something we’ve come to expect. Nevertheless, disasters do occur. Ironically, massive flooding can contaminate a municipal water supply. The broad effects of hurricanes or the specific destruction of tornadoes can wreak havoc with the usual social order and disrupt supply chains. That is why it’s important to know how to fend for yourself when push comes to shove.

You can’t go without water for more than about 3 days. Next to the air we breathe, it’s the most crucial item to our survival. At Lipsey Water we know all about that. We’re the sole provider of water for FEMA when a national emergency occurs, and we’ve delivered half a billion bottles for disaster relief since 1994. If you don’t have access to such a resource, you’ll want to know the water you drink is safe. Assuring that depends on removing undesirable chemicals, biological contaminants, and suspended solids from it. Let us take a look at how you might go about it.

The most common method of purifying drinking water is boiling it. Simply heat the water until it reaches a rolling boil and keep it on the flame for at least 5 – 10 ten minutes. This does nothing in itself to remove particulates, but the technique can be quite effective at killing harmful microorganisms. Heating water in this manner will deplete it of oxygen, making it taste somewhat flat, but that can be remedied by shaking it up a bit.

Distillation is similar but slightly more elaborate. As the boiling water is turned to steam, it is allowed to condense on a cool surface. Since particulates remain in the initial liquid, this is an effective technique for desalination.

Commercially sold UV lights are extremely effective at killing harmful bacteria. Employing ultraviolet treatment is actually one of the safest methods of producing potable water, and devices utilizing this technology can be easily found in the marketplace. In a pinch, you could even use light bulbs from your tanning bed. There’s a catch, though. Perhaps you’ve already noted one of the primary drawbacks to this technique. In the event of a general catastrophe or natural disaster, you are just as likely to lack electricity as clean water. These devices won’t be much use to you if you can’t turn them on.

Don’t despair, however. The greatest source of UV light doesn’t depend on our power grid. Simply fill clear plastic soda bottles with low-turbidity water. Shake the bottles to oxygenate them and place them in direct sunlight for 6 hours. If the weather is cloudy, the process could take 2 full days. The resultant DNA damage caused to microorganisms renders most of them harmless. This is a proven technique to reduce the presence of viruses, bacteria, and protozoa in water and to help prevent the incidence of diarrheal disease. Solar disinfection is used daily by millions of people in developing countries.

As previously noted, this method works best with water that is relatively clear already. As the turbidity increases, the effectiveness of the treatment decreases. If the water is filled with suspended solids, filtration may be required. Contact us if you want to learn more!